Each skin has their own value depending on rarity and look.

A Stattrak Dragonlore could be worth hundreds even thousands of dollars

Weapons have conditions and the newer the condition the better. 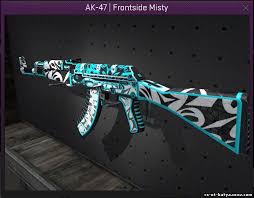 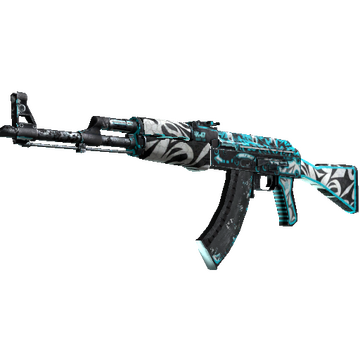 Each weapon has a certain quality, the higher the quality the rarer the item is. (The rarest being knives).

Knives are some of the rarest drops in the game. Knives are also extremely sought after by the community. The cheapest knives are around 36 dollars. Each knife has their own design followed by their own skin. Depending on the knife, the skin and its condition/float, it will determine the demand and the price of the knife. Remember that knives are extremely rare and thats why some knives are worth hundreds even thousands of dollars. 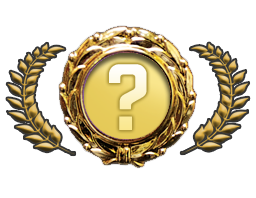 Before I give you some examples of expensive skins I want to explain what I call "weapon popularity". Some weapons are more popular and better than others, those weapon skins tend to be more expensive because they're on better and more used weapons. For example the "AWP-Dragon Lore" it's an extrmely desired skin and its on a extremely good gun. there was a Factory New, Souvenir (i'll get into Souvenir weapons later) Dragon Lore which was worth about $10,000 when it was dropped. 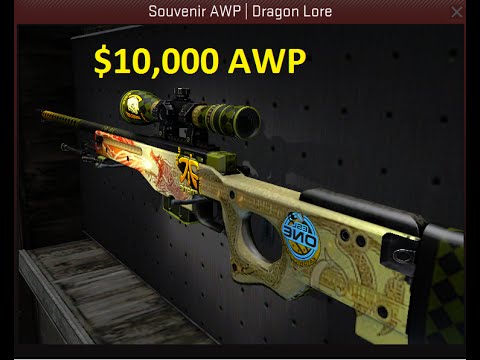 As i have stated weapon popularity is EXTREMELY important when it comes to the price of skins. The R8 Revolver was the newest weapon added to the game; Valve hasn't added a new gun to the game for a long time. Obviously when the gun first came out everyone wanted to unbox one especially because when it first came out it was really powerful. Soon after it came out, (about a week) Valve added a patch to Nerf (Make it not as good) the R8 Revolver. Ever since they patched the R8 it hasn't been good and most people went back to the Deagle (Desert Eagle). Right now a Factory New R8 Revolver- Fade is only about $10 on the steam market. That is extremely low for a Fade skin which is usually a desirable skin.

Next is a weapon that is popular amongst players. I am talking about the M4A4. The M4A4- Desert Strike is a Covert (Red) skin and the a Factory New one is selling in the steam market for about $6 dollars and it was going up but recently the price has been dropping. The reason it doesn't sell well is because its a covert weapon with a bland and boring skin. Another reason this skin isn't worth much is because it replaced the M4A4- Howl, the Howl is the only Contraband weapon and it is also extremely popular. 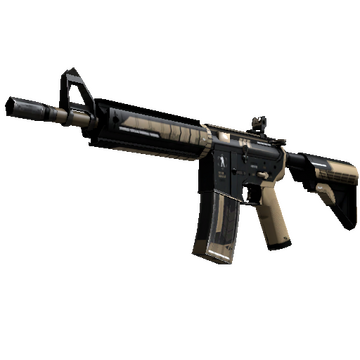 Cases have a chance to drop after you play a match. Cases are what you use to unbox a random skin that has to do with that case. There are many cases and Valve keeps on adding new cases which also means new skins and usually a new knife. When a new case is added the supply for the new skins are low and the demand is high. Some cases sell for more on the Steam Market depending on skins and supply, one of the more popular cases is the "Chroma 2 Case". The Chroma 2 Case sells for around a few cents (around 20 cents). Although this case has some good skins and you can unbox a few different knives (some cases only has one type of knife) it has been out since April 15, 2015 and it is a common drop. Simply having the case doesnt allow you to open it; they require a key to be opened. Lets use the Chroma 2 Case for example, the Chroma 2 Case Key sells for about $2.10- $2.90 which is quite a bit considering some streamers on Twitch.tv buy them and open them in a bulk.